During the present pandemic, I’ve been watching the whole Star Wars series of movies. At this point, I’ve finished episode four, the first one that was made. I’m watching them as research for writing my next novel.

What can we say about the Force? Is it just another way to describe the God of the Bible?

Conclusion: The Star Wars films present an alternate “god” to the God of the Bible. Those films follow the New Age beliefs that Hinduism and Buddhism also have, which identify their main God, Brahman, with the universe. You can recognize this set of beliefs when people talk about Karma, the Universe, and the One influencing them. I hope to say more about Karma in my next blog post. 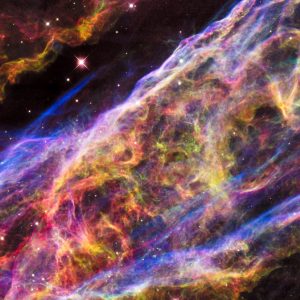