If you want more-in-depth knowledge about how to have more faith in God, check out my spiritual self-care.

Do you want suspense, humor, and thoughtfulness in the same book?

The title of Divided Together 2084 shows that in this mystery novel, two criminologists, a Christian and a Muslim, team up in their attempts to catch violent criminals, while they discuss their differing beliefs. Thus, it is a thoughtful mystery novel. 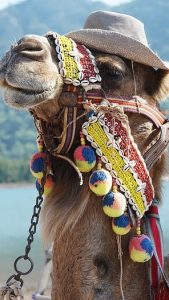 I apologize that I wasn’t able to find a picture of a hump-less camel for this page, but such creatures inhabit my mystery novel and are important parts of the humor and the action. Readers will discover the good reason they are hump-less. 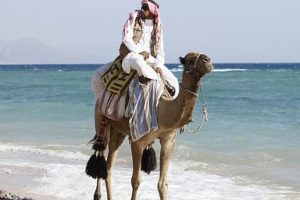 For more of my books, go to my “Spiritual Self-Care Resources” webpage.

My writing theory attempts to balance serious action and dialogue with humor. Not only will you find camel humor but also human humor in this novel.  I hope that you will enjoy my books as much as I enjoyed writing them! Let’s talk.